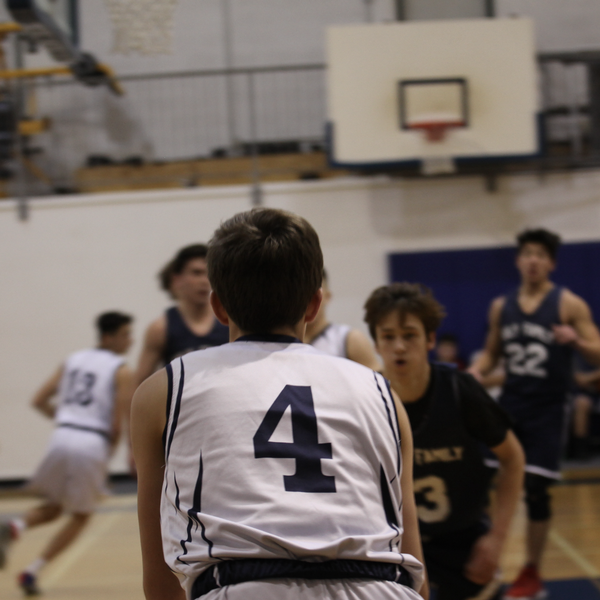 Middle School Girls: The middle school girls had a hard-fought loss against Fresta Valley in the first round of the VMSC tournament.

High School Girls: The Varsity girls won their only game this week with a dominating 30 point victory over Eukarya Christian School on Thursday.

High School Boys: Suffered two hard-fought losses with multiple injuries against Loudoun County and Eukarya Christian school. They are looking forward to those rematches coming in the near future.