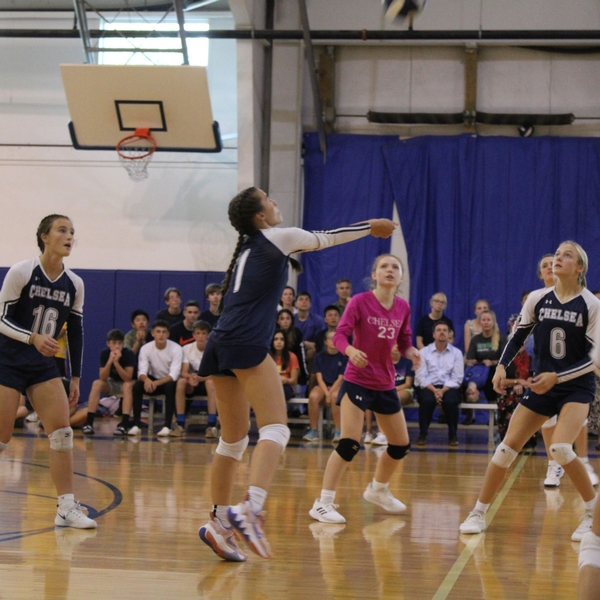 Chelsea Academy’s coaches, parents, and players gathered on Tuesday, November 15, for the annual Fall Sports Award ceremony. The progress made by the teams during the season and the accomplishments of outstanding players were highlighted. Congratulations to all of our student-athletes this fall for a successful and incredible season across the board!

Highlights: The team, once again, had a highly successful season, making it to the VISAA Division III Semi-Final for the second year in a row. Chelsea became conference champions after sweeping Virginia Academy in three sets. For many, the highlight of the season was beating Paul VI Catholic High School in five sets. Greta Barvick was chosen for 1st team all-state and Cici Wingate was chosen for 2nd team all-state.

Highlights: The JV girls had a breakout season this year, fishing with a winning record, and reaching the semi-finals in both of their conferences, the SCC and NVIAC conferences. One notable moment was taking St. Johns to 5 sets despite one of their all-around players, Simone Lash, being injured. 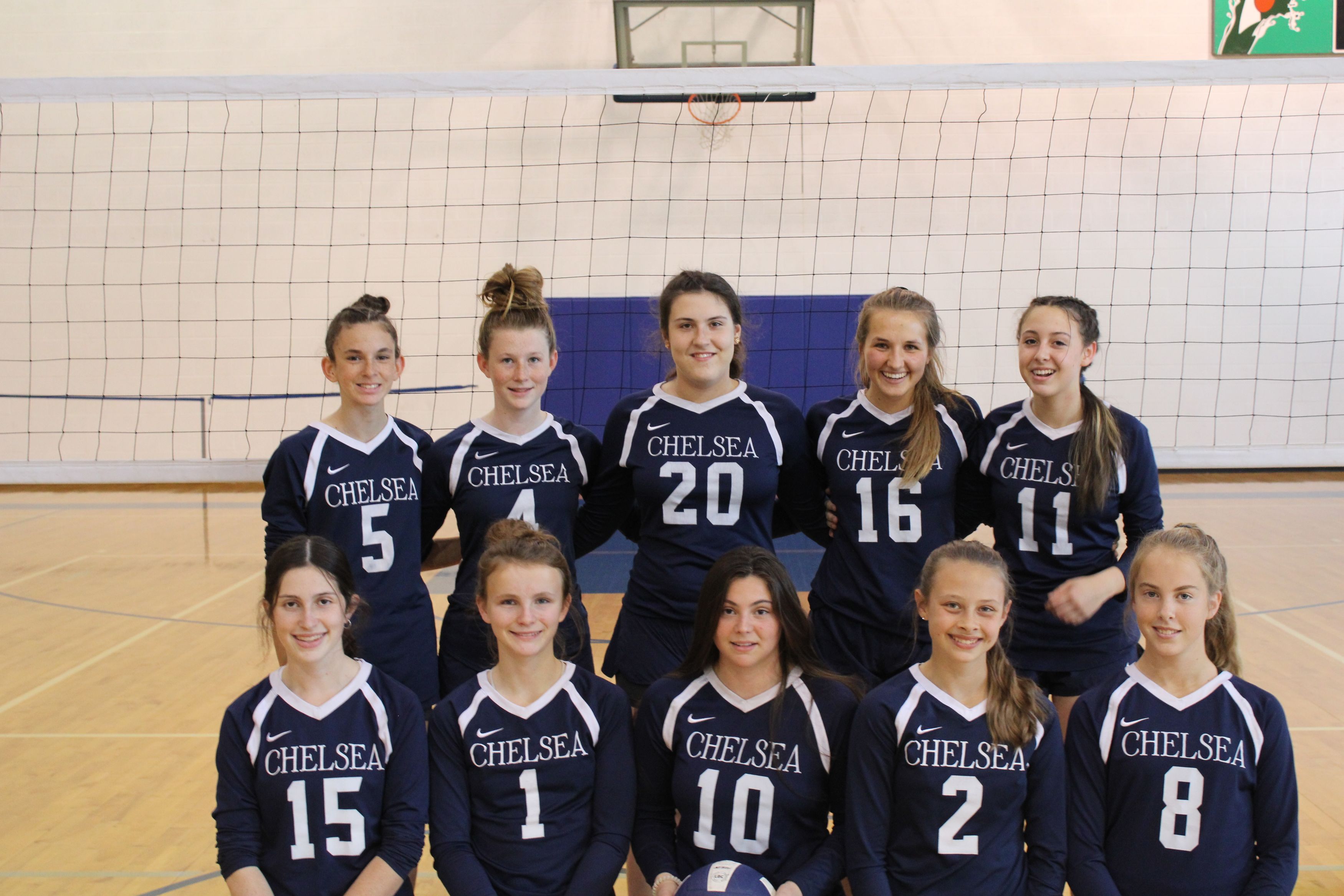 Highlights: The Middle School volleyball team won their conference, thanks to a thrilling victory in the championship round of the SCC tournaments. Against the highly talented Virginia Academy, Chelsea came tantalizingly close to winning, falling a mere two points short. The win against St. Johns was one of the most defining moments of the season for the girls.

Highlights: The Varsity Soccer team showed development and success, finishing with a 10-4-3 record. Vito Scotto di Clemente led the team in scoring with a total of 20 goals. Perhaps the biggest highlight of the season was beating the eventual NVIAC Champions, Immanuel Christian, 5-0 on Chelsea's senior night.

Highlights: The Middle School boys showed significant team and individual improvement during the season. They also learned how to adapt during games, exemplified by a 5-1 win against a conference rival, despite being tied 1-1 at halftime. They were the only team in their conference to score two goals against the eventual conference champions.

Highlights: The team had by far their most successful season in recent times. Two runners, Bryson Barnett and Helena Akers received all-state recognition. Both the boys’ and girls’ teams placed 2nd in the NVIAC conference and placed 6th and 4th at the VISAA State Meet respectively. Bryson Barnett also finished in 2nd place at the VISAA State Meet.

Highlights: The team saw massive improvement, as, by the end of the season, many of the racers would be passing runners that they struggled to beat at the beginning of the season. The team, as a whole, cut an average of four minutes off their 2-mile personal records throughout the season. Both the boys’ and girls’ teams finished 2nd place in the VMSC conference. 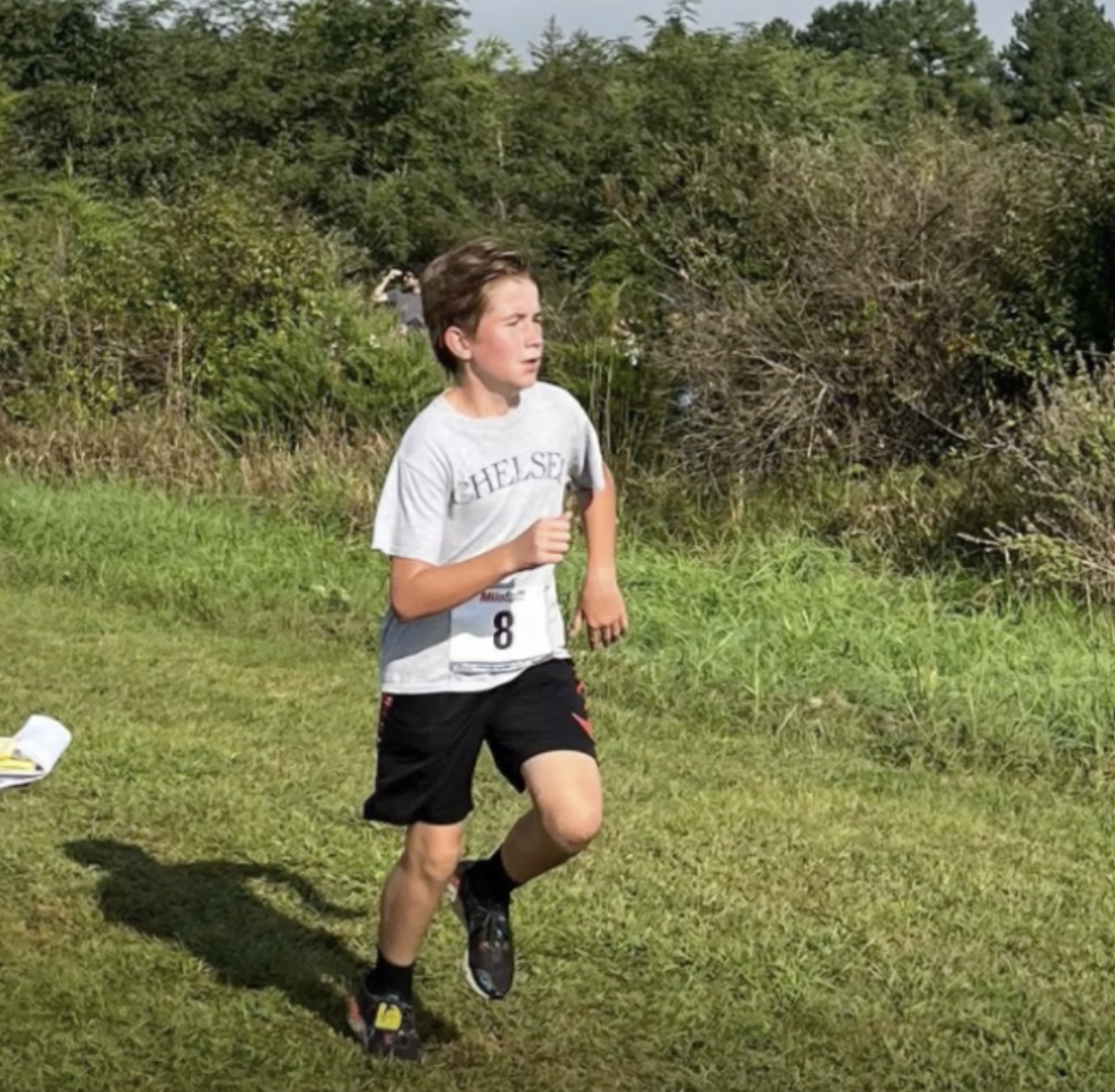