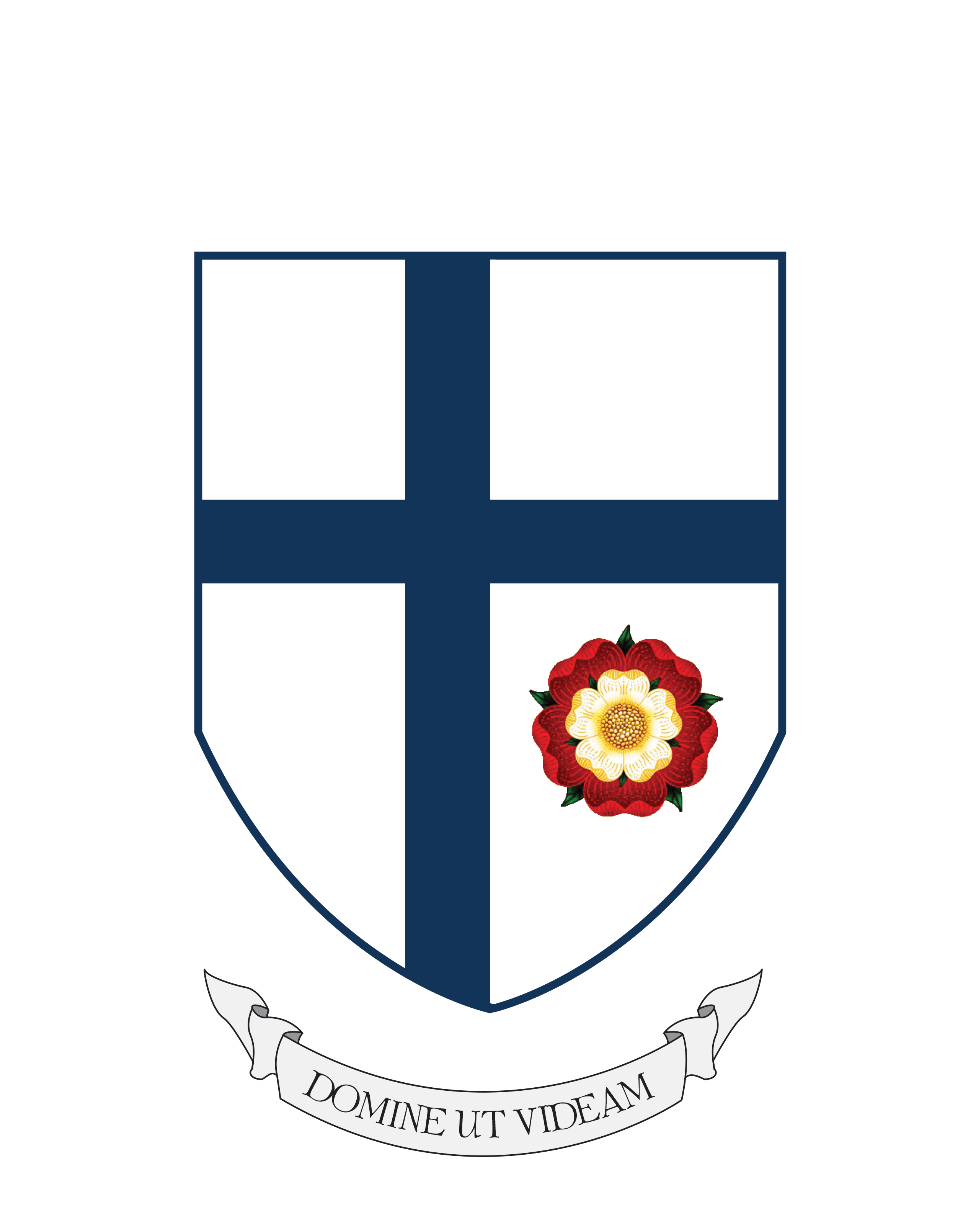 Chelsea Academy seeks to form confident young men and women educated in the liberal arts tradition and the Catholic faith from Kindergarten through 12th grade. The Academy is committed to promoting and cultivating in its students the life of the mind and the love of truth; an appreciation for the natural world and the heritage of human achievement; enduring friendships; a spirit of adventure; and the virtues of honesty, diligence, courage, piety, and personal responsibility. Through an ethos shaped by Catholic teaching and devotions and a balanced curriculum that includes the humanities, sciences, the arts, and athletics, Chelsea Academy provides students with opportunities for developing themselves into adults who are capable of making positive contributions to their families, places of work, and communities.

The purpose of a true education is to develop in a person a habit of being and a “culture of the Word.”   This arises both as a natural duty of parents to educate their children and as a solemn duty of the Church being faithful to her Lord.  Such an education demands that students be introduced to and given the tools to apprehend all of reality—both in its natural and supernatural aspects.  The very grammar of reality arises through the creative work of God who creates by “speaking” into existence all things. God’s self-revelation of Jesus Christ being the Word of God adds to our understanding that “all things were made through him” and that as the Divine Logos all truth, goodness, and beauty finds its origin and end in him.  Hence, a “culture of the Word” is, a set of concrete conditions whereby parents, faculty, students, and staff—together in a community of friendship—seek God.  This is accomplished, firstly, with the recognition of God as our Father who is, therefore, due our worship and love.  Secondly, it is the training of the intellect to seek the truth about things and to understand each of those things in the greater context of the symphony of reality.  This implies the cultivation of awe and wonder at this symphony—its beauty, goodness, and the inexhaustibility of its contemplation.  This understanding of things both natural and supernatural takes into account the unique creation that is the human person and concomitantly raises the question as to how one should act.  A training in virtue then, rooted in the natural light of reason and given confirmation by Divine Revelation, gives students the tools to utilize their freedom in a way that conforms them more closely to Jesus Christ: to have the courage to overcome their fallen natures (a lifelong project), to choose wisely and act rightly in a variety of circumstances, to engage the wider culture with confidence and conviction, and to love God and neighbor more perfectly.  As our patron, St. Thomas More put it:

[T]o put virtue in the first place, learning in the second; and in their studies to esteem most whatever may teach them piety towards God, charity to all, and Christian humility in themselves…These I consider the real and genuine fruits of learning, and I would maintain that those who give themselves to study with such intent will easily attain their end and become perfect.

Chelsea Academy takes its name from the house at Chelsea of sixteenth-century statesman, scholar, and martyr Thomas More. Chelsea is located on the Thames, then, just outside of London. A man of great learning and virtue, More established at Chelsea a home in which he sought to teach his children “piety towards God, charity towards all, and Christian humility in themselves.” As a leading Christian humanist of his day, More provided a classical education for all of his children and others of his household, most notably his daughter Margaret, who excelled at Latin. The great humanist Erasmus, who often visited More and his family at Chelsea, described his household (in the words of a More biographer) “as Plato’s Academy on Christian footing.” More was canonized by Pope Pius XI in 1935, four hundred years after his execution by King Henry VIII. Chelsea Academy offers an education that is inspired by the life and writings of St. Thomas More.

Motto: Domine ut videam (Lord, that I may see)

These words from the Gospel of St. Luke – Domine ut videam – are both a prayer and a reminder of what lies at the heart of education. Seeing involves recognizing, making distinctions, and understanding reality. Young children learn to distinguish a maple tree from an oak through careful observation. Older students are taught to see what Homer sees. For people of all ages, the effort made to see is the first step toward gaining knowledge about the world. As C.S. Lewis writes, “In coming to understand anything we are rejecting the facts as they are for us in favor of the facts as they are.” We are learning to see. The blind man’s prayer also reminds us that we must look to God in order to see fully. Faith in the unseen leads to the gift of sight. With Domine ut videam as its motto, Chelsea Academy seeks to assist its students in seeing things both earthly and eternal.

In the summer of 2006, Mr. Steve Lee and Father Edward Hathaway, then pastor of St. John the Baptist Roman Catholic Church in Front Royal, began discussions about founding an independent school that would serve families interested in an education rooted in the liberal arts and the Catholic faith. Having been recently assigned to St. John the Baptist, Father Hathaway was struck by both the great number of Catholic young people in the parish and neighboring parishes and the fact that the closest Catholic high school to Front Royal was nearly an hour away. With children of his own approaching high school age, Mr. Lee was eager to be part of starting a school that would meet the apparent need. In the months following a feasibility study conducted by Mr. Bart Beasley in the winter of 2006-2007, Fr. Hathaway and Mr. Lee formed a board, hired Mr. Jonathan Brand as the founding headmaster, and prepared to open Chelsea Academy in 2008.

As part of the preparations, the board, Mr. Brand, and several parents organized a dinner-auction gala that attracted one-hundred and thirty people and served to generate support and raise money for the school in the spring of 2008.

Chelsea Academy opened with thirty seven students in grades six through nine with plans to add an additional grade over the next three years. Five-full time, three-part time, and two staff members made up the initial faculty and staff. With the addition of four new students in the spring semester, Chelsea finished its first year with forty-one students, all of whom were challenged to grow and develop themselves in and outside of the classroom in a variety of ways. The academic program proved to be challenging and inspiring. Interscholastic sports teams, including soccer, volleyball, basketball, and baseball, were established. A school choir was formed. Houses and clubs met weekly. Mass was held every Friday. Highlights of the year included an all-school hike, a poetry recitation and music recital, a spiritual retreat, a choir concert, a canoe trip, a spring play, and the second-annual spring gala.

Since its first year in 2008, Chelsea has added grades four and five in addition to ten through twelve and has attracted families from Front Royal, Rappahannock County, Winchester, Warrenton, Haymarket, Gainesville, Fort Valley, and Strasburg among other areas. Its programs have expanded to include participation in regional and national poetry, math, and science competitions, and Chelsea sports teams now participate in the Delaney Athletic Conference. Chelsea was accredited by the Virginia Independent Schools Association in 2011. In 2012, eight students received diplomas as members of the school’s first graduating class.

On December 8, 2020, the Feast of the Immaculate Conception, Bishop Michael Burbidge recognized Chelsea Academy as an independent Catholic school in the Diocese of Arlington.